On the evening of September 9th, 1999, my world collapsed. I was arrested and taken to jail, where I thought I would spend the rest of my life. I knew nothing of the prison world, of convicts, violence, or drugs. I worked at an artificial intelligence software company in San Francisco, and my world revolved around computers and my house in the California redwoods, less than a mile from the river. All that was gone. 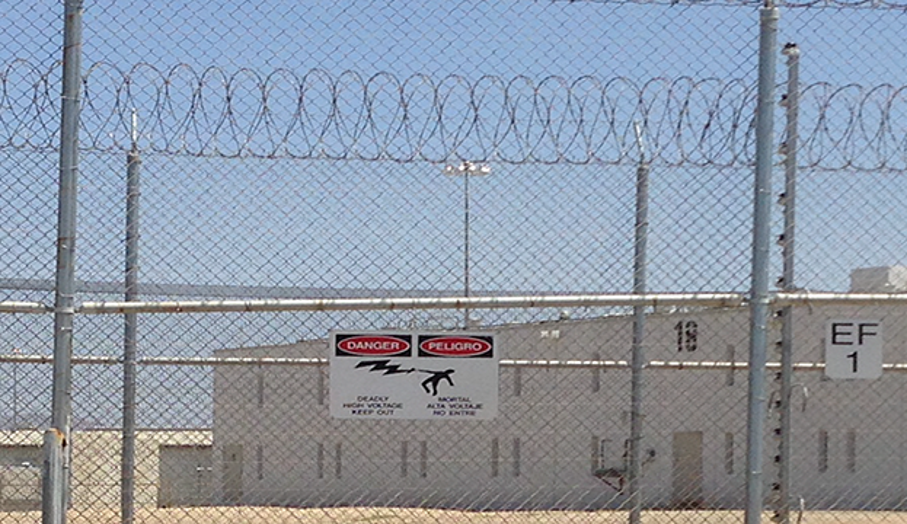 I suffered for years with a mental illness that led to my abuse of alcohol and over-the-counter medications. I was sent to the California Substance Abuse Treatment Center in California, so I assumed I’d be receiving treatment. I was sorely mistaken.

I had been incarcerated for almost a year with no treatment (other than medication) before the chaplain in the prison introduced me to meditation through a facilitator from the World Community for Christian Meditation.

Meditation helped me to overcome my mental health issues and gave me new hope for a full recovery.

I spent over ten years, one full decade of my life, behind bars. It’s difficult for people “on the outside” to know what it’s like inside prison. Far too often, prisoners feel lonely and ignored by those outside of prison. That’s why the meditation facilitators who go into prisons are so very important. They bring hope and healing to hurting people. Not only does meditation help the prisoner, but it helps society at large when the prisoner is released with a healthier mind, greater mental clarity, and a stronger connection to God.

I found friends in prison, people who would stick with me no matter what. When I was first incarcerated, I lost many of my friends, but these other prisoners understood what it meant to be rejected by others, and we built bonds that are stronger than many of the friendships I have forged outside of prison. Perhaps the hotter the forge fire, the stronger the bond. I was often reminded of St. Paul’s words to the Ephesians: “For which I am an ambassador in chains, that I may speak boldly, as I ought to speak” (Eph. 6:20).

Prisoners are like the rest of us. But they are surrounded by a cold world of steel and concrete, of armed guards and razor wire. Is it any wonder that so many lose hope in a world that is so harsh?

Just for a moment, I would like you to imagine your own imprisonment. You are taken to a cell where you are stripped of all your clothing and dignity. You lose your belongings. You lose your friendships. Then, you are put into a concrete and steel room barely the size of most small household bathrooms. This is your new home. No phone. No family. It is terribly lonely, and the prisoner suicide rate reflects this.

I remember when I was first released, I stayed in a hotel room my first night. I was astonished at the sight of carpeting, bedding that was more than three inches thick, and the overwhelming lack of concrete and steel. Prison is a cold and harsh world.

That is why prisoners need you. They need people from the outside who can help them find another way, who can show that they care about them, and lead them to a deeper connection with a God who loves them.

If you are already a meditation facilitator who takes your gift into prisons, I thank you deeply from the bottom of my heart. Christian meditation brought me from the depths of an earthly hell to the light of hope.

If you do not take this gift into prisons, I urge you to find out how you can help. Click on the “Contact Us” link above and send me a note. There are so many crying out for help. Be an ambassador. Thank you. 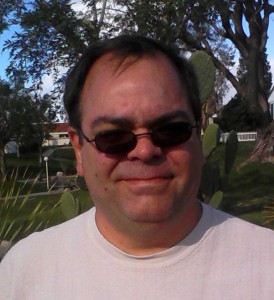 For James Bishop’s book, “A Way in the Wilderness,” click here.

An Outreach of the World Community for Christian Meditation